Contact the Port Aransas Preservation and Historical Association at 749-3800 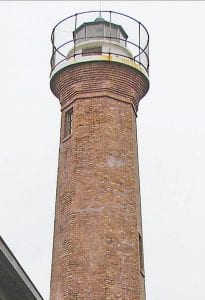 The Eight Wonders of Port Aransas were established by the Port Aransas Preservation and Historical Association several years ago in conjunction with the non-profit organization’s Old Town Festival. The selfguided tour, which showcases some of the most remarkable structures and institutions in town, has become a PAPHA staple.

Built in the 1850s, the tower has a long history that includes hurricane strikes and an attack by Confederate soldiers during the Civil War.

Located on Harbor Island and accessible only by boat, the property is owned by Charles Butt, owner of the H-E-B grocery store chain. It is not open to the public.

It took five separate efforts over nearly 50 years to build the north and south jetties well enough to stand up to the natural forces of the Gulf of Mexico. The attempts took place between 1862 and 1910.

No other building in Port Aransas has survived for so long. First built in 1886, the hotel has been heavily damaged by fire and hurricanes, but it’s still doing business today on Cotter Avenue between Station and Alister streets.

Founded in 1941, UTMSI has grown from a one-room shack on a dock to a multi-million-dollar complex of laboratories.

Research by scientists at the institute has extended around the world over the years, resulting in groundbreaking discoveries. Many graduate students have earned their doctoral degrees at UTMSI.

The building that houses the museum in the 400 block of North Alister Street was brought to Mustang Island as a kit house just after the 1916 hurricane struck. It replaced the structure that housed the town’s Life Saving Station (now the U.S. Coast Guard) and later became a home to a number of families over a period of more than eight decades. 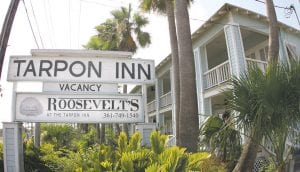 The Farley family built their iconic boats in Port Aransas from 1915 to 1970.

Little Chapel on the Dunes

Built in 1937 by Aline Carter, the poet laureate of Texas, this tiny structure has remained atop a high sand dune near the intersection of 11th Street and Avenue B for more than 80 years.

In the 1970s, artist John Cobb painted Biblical scenes all over the ceiling in an effort that took three years. 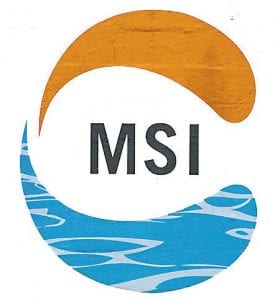 The last boat ever built at Farley Boat Works in the early 1970s now is the roof of a Port Aransas building.

The boat owner turned the hull upside down and attached it to the top of a shop building.

It’s next to a residence at 1301 Ninth St., near the rear of the post office. 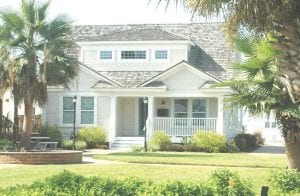 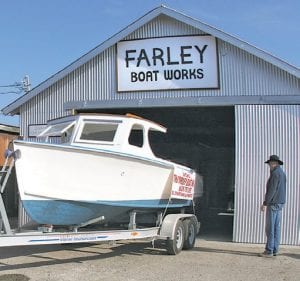 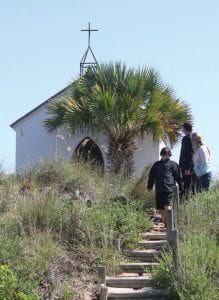 Little Chapel on the Dunes 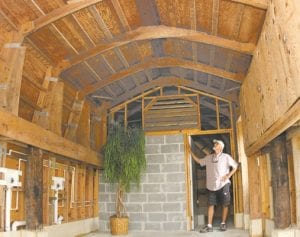